The following text is for questions 1 and 2.

The following text is for questions 3 to 6

4.    What must we do to avoid the washing machine broken?
A.    We have to stop washing curtains and laces
B.     We must separate the colored clothes from the plain ones
C.     We must zip and button our clothes
D.    We should remove metal and plastic pieces of the clothes

5.    Why do we discriminate the clothes according to their type? Because,...
A.    Different type of clothes needs different type of washing
B.     each clothes has different level of dirtiness
C.     each type of clothes needs different temperature
D.    the sensitive clothes need special attention
6.        “....of  the curtain and laces or place them inside a washing bag and tie...
What does the underlined word refer to ?
A.      laces
B.       curtains
C.       metal hooks
D.      plastic or metal hooks

The following text is for questions 7 to 10.

10.               According to the story, if Kbo Iwo is never in Bali island, what do you think will happen?
A.  There will be no Bali Island
B.  All Balinese people will live in a prosperous way
C.  We are not able to see the beauty of Lake Batur
D.   Mount Batur will not be a sacred place now

The following text is for questions 11 to 14.
Moon is the earth's satellite which we often see in the night. The Moon is the one place in our solar system where humans have visited. For the first time on July 20, 1969, astronauts Neil Armstrong and Edwin Aldrin landed the Lunar Module of Apollo 11 on the surface of the Moon. Neil Armstrong was the first man to walk on the Moon.
The moon rises in the east and sets in the west. It moves toward the east in our sky by about 12 degrees each day. The Moon is about 384,400 kilometers from Earth. The Moon has a diameter of 2,000 miles which is like to 3,476 kilometers.

The surface of the Moon has many things, such as craters, lava plains, mountains, and valleys. Scientists believe the craters were formed around 3.5 to 4.5 billion years ago by meteors hitting the moon's surface. The Moon does not have atmosphere, wind and weather that is why the footprints left there on the Moon by the Apollo astronauts will remain there for millions of years.

The Moon is not a light source. It mean that Moon does not make its own light. It reflects light from the sun. All of us can see the Moon especially in the night because light from the Sun bounces off it back to the Earth. If the Sun wasn't there, we cannot see the moon.

12.         What is the main idea of paragraph 3?
A. The scientist’s opinion about the moon
B. The surface of the moon
C. The footprints of the Apollo astronauts left there on the Moon for millions of years
D. The atmosphere, wind and weather on the moon

The following text is for questions 15 to 17.

The following text is for questions 21 and 22

21.              The text above tells us about?
A.  Silvy will be out all afternoon
B.  Silvy’s mother wants her to do the house works
C.  Silvy and her mom do house-works together
D.  Silvyasks her mother to do all house works

The following text is for questions 23 to 25 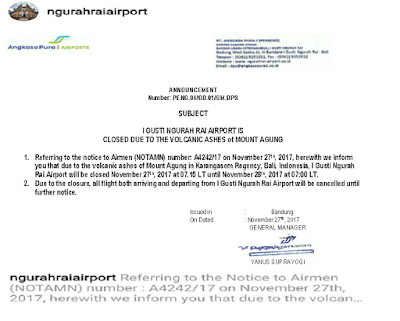 The following text is for questions 31 and 32.

34.              What does the hotel provide to enhance our enjoyment?
A.  Newly refurbished interiors
B.  The city’s standart for sophistication
C.  The two impired restaurants and new Alfresco
D.  Relaxing spa treatments and unwind

The following text is for questions 36 to 38.

39.  “During this time, he only used shades of blue in his paintings to show poverty in Barcelona” (paragraph 2)
What is the contrary meaning of the underlined word?
A.    poor
B.     prosperous
C.     wealthy
D.    sorrowness

The following text is for questions 40 to 43.

40.    The text is mainly about…making the statues of Moai.
A.  the mystery in
B.  the way of Ancient people
C.  the difficulty in
D.  the incredible process of

41.    What is mainly needed in making  a statue based on the text above?  It needs...
A.   hightechnology and creative workers
B.  Short time and modern tools
C.  long time and cooperative skills of makers
D.  strong workers and sophisticated tools

42.    After reading the text, what may the readers wonder?...
A.  Why was not easy to pull the statue at that time
B.   How the big stones could be brought to Easter Island
C.   Where the stone statues are placed now
D.  Which the best stone statue

43.    “Most people believe that people couldn’t have carried them by hand.”
What does the underlined word refer to?...
A. most people
B. heavy stones
C. six men
D. stone statues

The following text is for questions 44 to 47.

45.  Why did the writer and his friends decided to swim in the river? Because, …
A. they felt hotafter having lunch
B. they felt tired after having a walk
C.the water was cool and clear
D. it was tiring day

46.  What did probably happen at the end of the picnic because of the car trouble?
A.They got home a bit late
B. Decided to swim again
C. Had to spend the night there
D. Decided not to have picnic again

47.    “We left quite early to avoid the traffic jam.”
What is the similar meaning of the word “left” in the text?
A. arrived
B. came
C. started
D.departed

The following text is for questions 48 to 50. 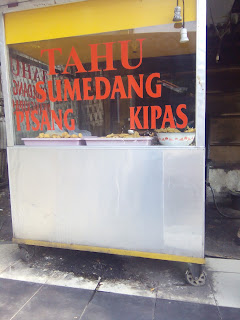 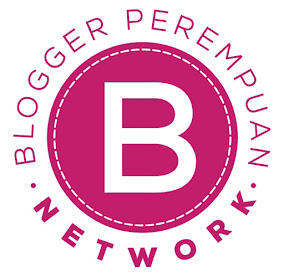